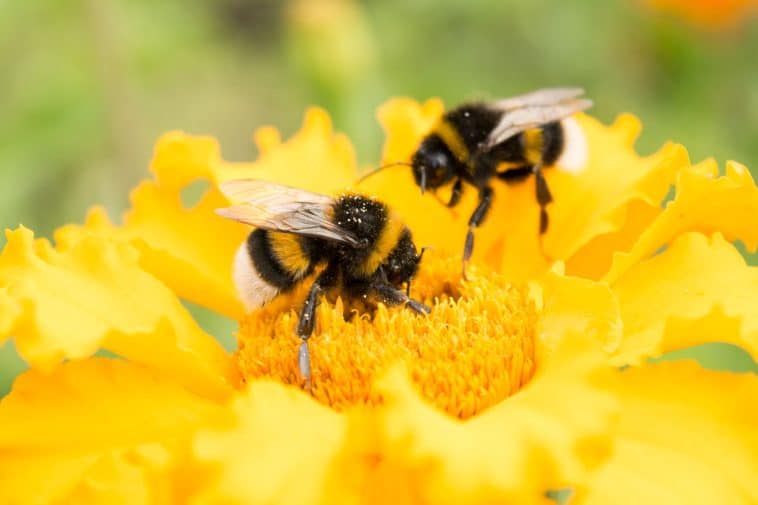 During their brief lifespan, stingless bee soldiers face complex tasks as part of their social organization. Yet do they require larger brains to complete these duties?

Dr. Kaitlin Baudier, assistant professor of ecology and organismal biology at The University of Southern Mississippi (USM), sought to answer this question while conducting extensive research on stingless bees with a team of scientists from across the country. As fate might have it, Baudier teaches and works in the School of Biological, Environmental and Earth Sciences (BEES) at USM.

What Baudier’s team discovered is that the soldier bees in question did not possess larger brains to complement their bigger task repertoires. The research findings are available online at https://onlinelibrary.wiley.com/doi/10.1002/cne.25273 and will be published soon in an upcoming issue of The Journal of Comparative Neurology.

Baudier notes that a central question in neuroscience is how does our hardware (brains) allow us to run our software (behaviors)? And within that framework lies another query: How does brain size relate to cognitive demand?

“Relative to other tissues in an animal’s body, brain matter is very expensive to make and maintain,” said Baudier, a member of the USM faculty since January 2021. “As such, it is expected that natural selection causes brains to only be as big as they need to be in order to get the cognitive job done. In general, this ‘expensive tissue hypothesis’ is widely supported, but we are still learning about how this works in situations where individuals are not operating independently, but as part of a highly cooperative social group.”

The research team set out to study how individuals with different numbers of jobs in an animal society differ in terms of their brain size and architecture. The group ultimately homed in on stingless bees, whose lifespan typically lasts no more than a month.

“Most bees, at least the kind that live in colonies, have just one kind of worker, but the stingless bees we used in this study have extra-large workers called ‘soldiers’ that guard the nest entrance in addition to doing all of the other jobs that workers do within the colony,” said Baudier. “A lot of other social insect species have big-bodied soldiers too, but these other soldiers (such as ant soldiers) usually have a smaller number of jobs they do over their lifetime compared to smaller workers in the colony.”

Based upon ant studies, scientists have thought for a long time that social insect soldiers have relatively smaller brains because they perform fewer tasks, and thus have a smaller cognitive demand.

The findings suggest that:

The stingless bee project began in 2018 as part of Baudier’s post-doctoral research at Arizona State University. Because the bees in question do not occur in the U.S., much of the field work took place in Gamboa, Panama at the Smithsonian Tropical Research Institute. Once live nests were discovered, behavioral and body size data were collected from each subset.

“These bees were then preserved and brought to the U.S. where we examined their brains,” said Baudier. “Brain immunohistochemistry and confocal imaging were conducted at Arizona State University. Resin-embedding, slicing, and photographing were done at Drexel University.”

Thankfully, the collaborative team of scientists involved in the project was able to complete all in-person work required just before the COVID-19 pandemic forced shutdowns at many institutions.

“This allowed me to spend my first months at USM analyzing the data, which had many interesting stories to tell, and writing the resultant manuscript,” said Baudier. “Now that I have my own lab at USM, this area of research is one that we plan to carry forward.”

To learn more about the School of Biological, Environmental and Earth Sciences at USM, call 601.266.4748 or visit: https://www.usm.edu/biological-environmental-earth-sciences/index.php 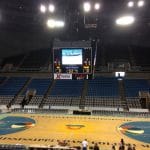 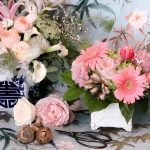