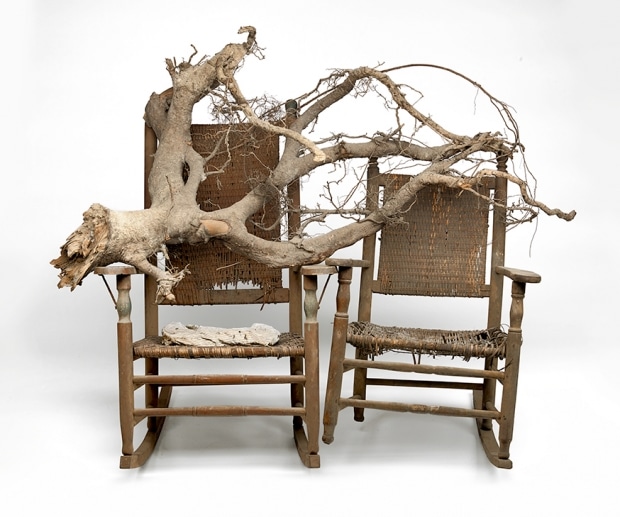 Lonnie Holley, Him and Her Hold the Root, 1994. rocking chairs, pillow, root. Collection of the Fine Arts Museums of San Francisco. Photo: Stephen Pitkin/Pitkin Studio
The Walter Anderson Museum of Art (WAMA) presents a four-day Summer residency with renowned contemporary artist Lonnie Holley from Monday, June 24 – Thursday, June 27. The project, titled “Barrier Reclamation: Lonnie Holley and the Modern Wilderness,” will enlist the hands of students from nearby Moss Point to create sculptures reclaiming materials found along the Mississippi Gulf Coast – including those found on the barrier islands – and incorporating narratives of and objects from participants’ own neighborhoods. A public dialogue between Holley and participants on Thursday, June 27 at 6 PM will be facilitated by Charles Reagan Wilson, historian, author, and past director of the Center for the Study of Southern Culture at the University of Mississippi. The project is executed in partnership with the Jackson County Civic Action Committee.
Moss Point, Mississippi students ages 10-18 who are interested in participating should contact Julian Rankin at 228-872-3164 or at [email protected].
“Lonnie Holley’s gift is to see beauty where others might miss it,” says Julian Rankin, Director of the Walter Anderson Museum of Art. “With Lonnie’s help, we hope to reveal the possibilities of Southern landscapes – whether they be beaches and bayous or roadsides and cul de sacs.”
The residency project explores the changing contemporary landscape through the voices of young adults and intersects with the legacy of Southern master Walter Inglis Anderson (1903-1965) – whose celebrated and wide-ranging art reveals the dynamism and vitality found in nature. “In order to realize the beauty of humanity we must realize our connection to nature,” Walter Anderson wrote.
“I expect the interaction with Lonnie Holley and the children in our summer camp to free the artist living within them. I can’t wait to see what they create!” says Vanessa Gibson, Director of Children and Youth Services at the Jackson County Civic Action Committee.
Lonnie Holley embodies a kindred relationship with the environment, and his sculptures are made from both organic materials and the discarded detritus of modern life. Holley first discovered the potential of found materials surrounding his Birmingham, Alabama home in the late 1970s, and was energized by an awareness that his vision could transform an often-oppressive existence into art that gave voice to and hope for the future.
“There is hope through the trash, the garbage, and the junk that we throw away,” says Holley. “And that hope is they’re waiting on you to pick it up. And it’s waiting on you to rework it. Can we learn to treat mother earth, the best planet that could ever be for humans – could we give her that honor, that dignity? And then every time a child be born, first thing you teach that child is ‘this is your earth, and this is what you have to learn to care for.’”
“Barrier Reclamation: Lonnie Holley and the Modern Wilderness” is funded in part by a grant from South Arts in partnership with the National Endowment for the Arts and the Mississippi Arts Commission. Additional support is provided through The Mary and Edsel Ruddiman Endowment for the Walter Anderson Museum of Art and Chevron.
About Lonnie Holley
Lonnie Holley was born in 1950 in Birmingham, Alabama. Since 1979, Holley has devoted his life to the practice of improvisational creativity. His art and music, born out of struggle, hardship, but perhaps more importantly, out of furious curiosity and biological necessity, has manifested itself in drawing, painting, sculpture, photography, performance, and sound. Holley’s sculptures are constructed from found materials in the oldest tradition of African American sculpture. His work is in collections of major museums throughout the country, on permanent display in the United Nations, and has been displayed in the White House Rose Garden. His work has been included in exhibitions at the Metropolitan Museum of Art (2018), National Gallery of Art (2018), De Young Museum (2017), Halsey Institute of Contemporary Art (2015), The Studio Museum in Harlem (2014), Museum of International Folk Art (2007), and many others. In January of 2014, Holley completed a one-month artist-in-residence with the Robert Rauschenberg Foundation in Captiva Island, Florida, site of the acclaimed artist’s studio. Learn more at www.lonnieholley.com. 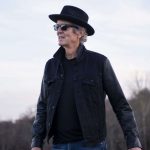 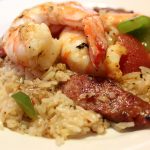