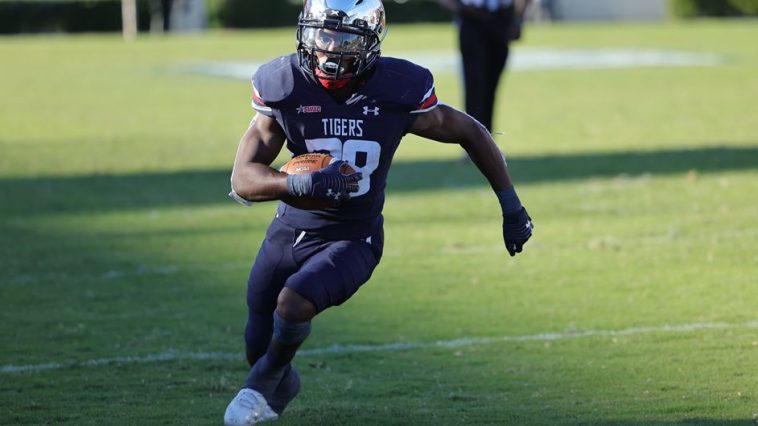 I’m so proud of this young man @__tido ! Santee went from being one of our cameramen to our starting running back and he earned that darn scholarship. That 38 Special! @GoJSUTigersFB @barstoolsports @YoungDolph pic.twitter.com/Aty4TTS4Rt

Marshall, who played football at Division II Miles College in Fairfield, Alabama before transferring to JSU, tried out for the team going into the 2021 spring season. He didn’t make the cut, and instead of giving up like most would, he reached out to the team’s director of video services, Ahmon Lott, to see if he could be part of the team staff.

Working in that capacity, he filmed practices while also staying persistent, often asking JSU’s director of player personnel, Otis Riddley, for a chance to play scout team. When Marshall’s wish was finally granted, he took the opportunity and ran. Literally.

“Every time he gets a carry, he’s running it into the end zone in practice,” Sanders said of Marshall taking full advantage of his chance.

Once making the roster, Coach Prime decided to use Marshall in the sixth game of the 2021 spring season versus Alabama A&M. During that game, Marshall rushed for 133 yards and one touchdown.

This season, Marshall leads the Tigers in rushing with 305 yards and three touchdowns through six games. Up next for Jackson State (5-1) will be a home matchup against Bethune-Cookman University (0-7). 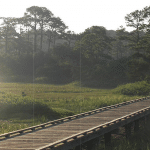 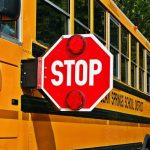