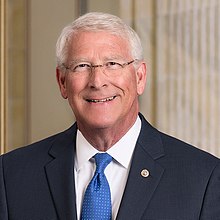 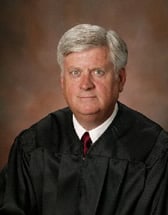 The breakfast is open to any veteran and his/her family. This is one of the largest veterans’ events in the state with some 300 veterans and their families attending each year.

The event began in 1999 when Susie Bounds, a U.S. history teacher at Gautier High School, wanted to bring history alive for her students by bringing veterans to the school to share their stories with her classes, but also so these students could honor the soldiers for their service to the United States.

What started as a small group in the school library has now grown to this multi-faceted program which includes a breakfast for the veterans and their families, a student salute and music from the award-winning GHS band and choir. Many of these veterans attend the GHS breakfast on a yearly basis because of the outpouring of support they receive from the students and faculty of Gautier High School.

Justice Michael K. Randolph was appointed to the Mississippi Supreme Court by Gov. Haley Barbour in 2004 and became Chief Justice of the Supreme Court on Feb. 1, 2019.  He was decorated for heroism in Vietnam and served as an Air Traffic Controller with the U.S. Army, 1st Infantry Division, known as the Big Red One.  He was honorably discharged in 1967. During law school, he received an appointment as a Reserve Officer in the United States Navy, Judge Advocate General’s Corps.

Roger F. Wicker has represented Mississippi in the United States Senate since December 2007. He is the second-highest ranking Republican member of the Senate Armed Services Committee.  ]His other committee assignments include the Environment and Public Works Committee; and the Rules and Administration Committee.

Prior to his service in the Senate, Wicker was elected seven times beginning in 1994 to represent Mississippi’s First Congressional District in the House of Representatives. Before being elected to Congress, he served in the state Senate on behalf of Lee and Pontotoc counties.

Senator Wicker served on active duty in the U. S. Air Force and then joined the Air Force Reserve. He retired from the Reserve in 2004 with the rank of lieutenant colonel. 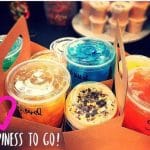 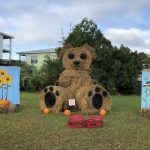