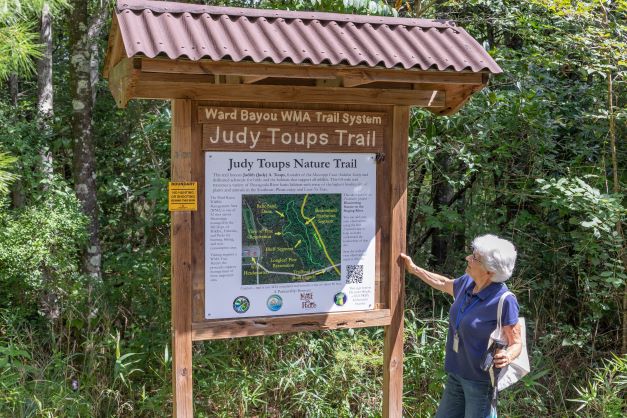 South Mississippi has some of the best places to view nature that support some of the highest biodiversity anywhere in the southeastern U.S. The Judy Toups Nature Trail at the Ward Bayou Wildlife Management Area near Vancleave is one of these and has recently been improved to make it even better than before.

The trail was established by the Mississippi Coast Audubon Society in 2004 in honor of the late Judy Toups, a long-time bird watcher and author who, through her untiring efforts, inspired people of all walks of life to make a place for birds in their everyday lives. I was honored to be part of the initial establishment of this trail and to be able to celebrate it with Judy before she passed away.

Although used and promoted by the local naturalists’ community, the trail has remained relatively unknown. But over the past few years, efforts to promote awareness of the biodiversity of the Pascagoula River has been a goal of the Pascagoula River Basin Alliance (PRBA). The Discovering Biodiversity on the Singing River iNaturalist project has and continues to serve as the means of documenting this diversity, with this trail being a key project location.

The newly expanded Toups trail is a direct result of this effort. In partnership with the Mississippi Department of Wildlife, Fisheries and Parks (MDWFP, the site’s management agency), the PRBA recently added a new loop to the trail that greatly enhances the experiences of hikers to see the unique attributes of this site. From the banks of Ward Bayou, the trail winds along the base and crest of an 80-ft high ridge covered by a rich hardwood forest, intersected by deep ravines that provide spectacular views of the hardwood bottomlands below.

The newly added loop brings hikers down to the base of the hill and the bottomland hardwood swamp that parallels the bayou. This unique combination of habitats and conditions support one of the most biologically diversity areas in this region, with many species of plants and animals that are not easily seen anywhere else. Needle Palm, Silky Camelia, and Pyramid Magnolia are but a few species of plants that are abundant here, and the songs of Prothonotary Warblers and Orange-Billed Cuckoos are plentiful in summer reflecting the quality of these habitats for these birds. 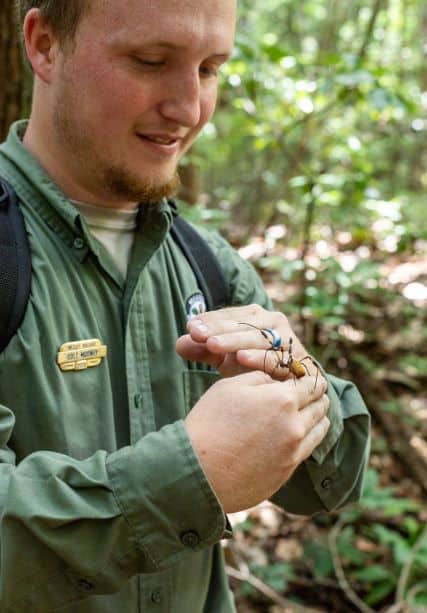 The trail now sports reflective trail signs, thanks to the MDWFP, and a new trailhead sign, made possible by Janet Wright, one of last year’s recipients of the PRBA’s Pascagoula River Basin Ambassador Awards (https://www.ourmshome.com/2021-pascagoula-river-basin-ambassador-awards-announced/). These awards recognize individuals and groups that work to promote conservation and engagement about the river. Funding by the PRBA made in honor of these ambassadors are directed to projects of their choice, and Janet wanted this trail to be the beneficiary.

Although a publicly accessible trail, access to any of the 52 Wildlife Management Areas in the state requires the purchase of an annual WMA User Permit, at a modest cost, available online on the MDWFP website where hunting and fishing licenses are purchased. These funds directly support these important conservation areas.

This trail was initially established and now rededicated on behalf two great examples of women dedicated to conservation. 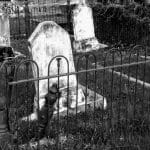 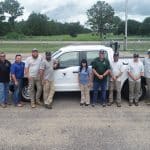